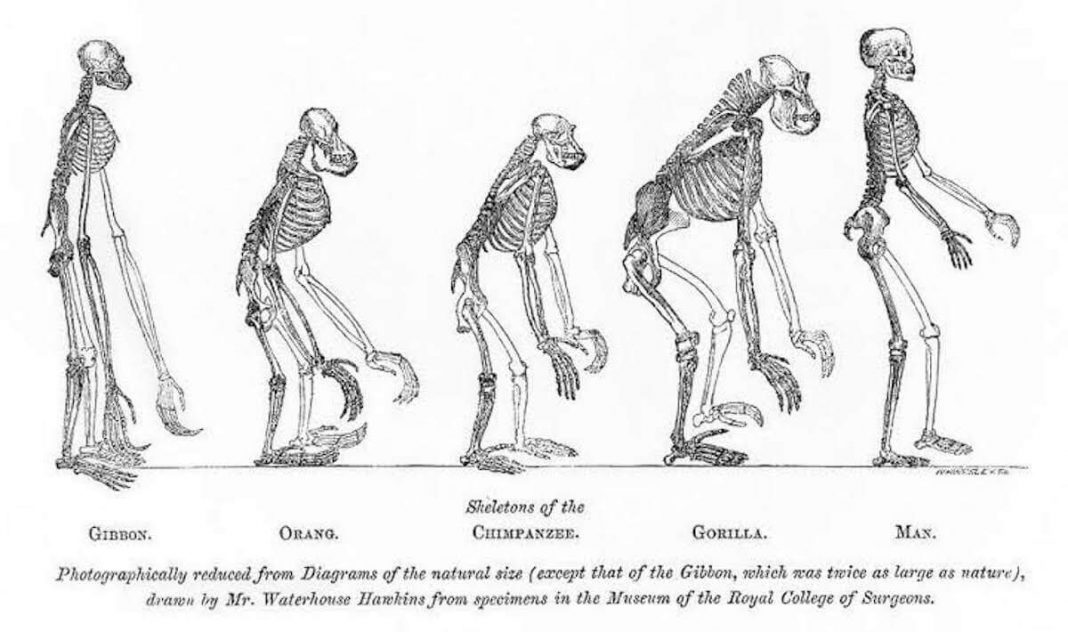 For results, scroll right down to Conclusion. The introduction follows Conclusion. The Literature List demonstrates the gigantic paleoanthropological work that has been done and buried in the repositories of various Academies of the Former USSR.

Many materials used in this work were waiting for their hour for 60+ years to be fruitfully used. The subject of Mongoloidness in Eastern Europe, the cradle of the Kurgan Culture, is a touchy subject for the proponents of the Indo-Iranism (or Arianism) of the Kurgan Culture; one can inventory gravestones in the Andes, and from their names come to a scientific conclusion that Incas were Spaniards and that it was a proto-Spanish tradition to mummify their deceased and pile them up in caves, similar to the inventory produced for Scythians in the N.Pontic, but then you run into details not covered by omnipotent linguistics.

As soon as you touch physical anthropology, odontology, genetics, osteology, lactose tolerance, blood groups, and other mundane details, traits intolerable for patriots of Indo-Iranism (or Arianism) come to light, and there are no intelligible answers from the Arain department, whose only arguments are name-calling and accusations in Pan-Turkism.

Worse yet, self-aggrandizing theory was mostly forged by intellectually masculine “Arian” males, who dreamt up noble riders as their ancestors, but not in a small degree is debunked by contemned females unobtrusively doing their daily work on mundane details, the ickiest offence of which is to find that noble Arian riders had flattish faces, squintish eyes, and Mongoloid admixture.

A very important methodological principle in the study of southern Siberia is to examine widest synchronous profiles of the population’s anthropological composition against background of diachronic data.

Archaeological dating is still carrying the flavour of the 19th c. science; if no metal is found, they either used wireless or lived in the Neolithic; if your grandma was interned with gold earrings, she came from Metal Age and probably from Gold Epoch. Typology rules the world and shyly corrects for any oops.

Now, when we have instrumented dating, the use of three-stage periodization is a mark of status, like the ability to roll r’s after Oxford. However, it helps significantly to cloud the issue, firstly because my Iron Age may be your Stone Age across the creek, which leaves you guessing: are we talking of 1000 BC or 1000 AD in real-time, and secondly if my grands were buried in stately kurgans with all travel inventory, and across the creek, your grands were laid on a tree platform wrapped in an old shroud, my grands’ artefacts will beat your grands’ inventory any time.

To anchor periodization, a little look-up table provides nominal dates, with a caveat that you still need to figure out what side of the creek is meant in the discourse. Also, since the nomadic economy evolved in 6,000 BC, and Early Nomads Period starts in 2,000 BC, apparently 160 generations of Early Nomads’ ancestors’ default to Proto-Early Nomads Period, simple and clear.

And if you are buying and using my bronze caldrons and tools, are you living in the Bronze Age, or still remain Neolithic people?

Posting’s notes and explanations added to the text of the authors and not noted especially are shown in (blue italics) in parentheses and in blue boxes. 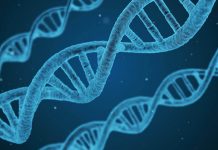