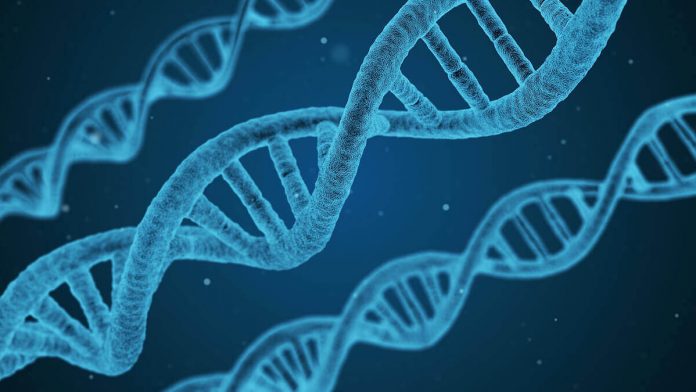 The current decade cardinally changed the status of genetic studies. The pop genetics that tested present populations and projected results back to Adam and Eve is done with.

Archeogenomics has exploded from infancy to studies of populations. The skeletons of archaeological cultures are gaining faces and flesh. And what a revolution crushes on the heads of dogmatized historians! The old canons are being washed away with every new study.

The ancestry between Kurganians and the modern Europeans, an anthemic assertion a decade ago, is going to be written in the history books in the coming decade. The Central Asian origin of the Kurgan Waves is going into these textbooks.

The flow of publications is so massive, so radical, that it became impossible to follow them individually. Hence, this Genetics section is being frozen. Nothing reported here is overridden, nothing is incorrect.

But what was a ridiculous heresy in the 2000s emerged as a science in the 2010s, and there is no turning back. A review of the state of the art must change its scale, from annual to decadal. You are welcome to visit our incipient past on these pages.

Introduction of A.Klyosov’s method of tracing lineages drastically changed the face and direction of genetic studies, forcing genetic analysis to a new grade. Many pre-2012 studies lost the validity of their conclusions and were reduced to statistical reports of uneven quality. The correlation between anthropological and genetical make-up is determined by the genetic process.

Our appearance is created by recombination of maternal and paternal genes. We look as our parents, or their combination, and pass that along.

Of the human 20-25,000 genes constituting 46 chromosome DNA code, the maternal X chromosome consists of about 2000 genes, and paternal Y chromosome consists of mere 19 genes, of which 12 genes have nothing to do with sex, they are responsible for vital cellular functions in the tissues of heart, blood, and lungs, leaving the other mere 7 genes to take care of the whole complexity of sex.

They can not determine а million traits related to the typology of human, and attributing to them such categories as Caucasoidness or Mongoloidness is completely unrealistic. The maternal mtDNA is quite stable, mutations are rare and far between, they are not practical for dating purposes.

The paternal Y-DNA is dynamic, mutations occur about once in 5 generations. The quick pace of changes in Y-DNA allows to date mutations, and build genetical graphs that reflect the splitting of genetic lines.

Y-DNA is no good as a marker of appearance, people of most different looks may carry the same paternal Y-gene, a gene that is held by some to be a marker of Caucasoidness (mislabeled as Europoidness and even as Indo-Europoidness) can be encountered among typical Africans or typical Mongloloids, without any outer trace of Caucasoid forefather.

Population genetics looks for analogies and their locations, correlating individuals with statistical database for different populations. Each location has a value for the diversity, with the highest diversity value taken as a place of origination.

Thus, a variety of a haplogroup with an origin in one place may show up in quite another place, pointing to migration, and low diversity and high prevalence of a haplogroup indicate migration of a genetically cohesive group to a remote location.

Other than the origin of forefathers, the Y-haplogroup does not carry any information on the race, language, and culture of individuals, they have to be identified by other disciplines.

While the genetic dating and paleogenetics can be positively associated with archaeological cultures, associations with race and language are pure racist fantasies, see https://en.wikipedia.org/wiki/Yamna_culture. 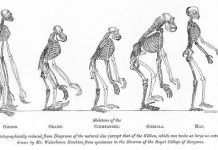 THE IMPERIALISM WORKS THROUGH THE MINORITIES – Part 2/2 – Prof. TURKKAYA ATAOV