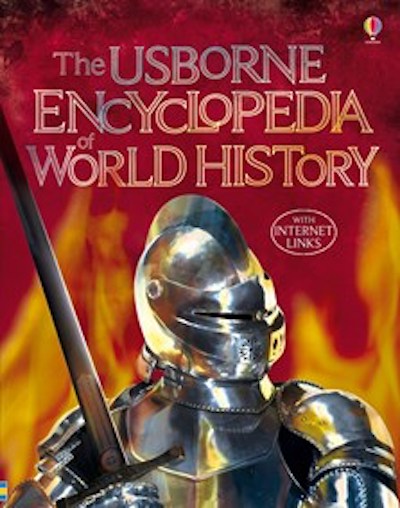 A new book on World History has been published by Usborne Publishing in the US with a note that it is not for sale outside the USA. The 406-page encyclopedia has many useful charts including World Time Chart for the last 500 years which indicates 1922 as the founding of the Turkish republic (p.401).

This, of course, is wrong since the correct date is October 29, 1923.  Incredibly, there is no mention of Mustafa Kemal Ataturk as the creator and the first President of the Turkish Republic, or anywhere in the book, who has been praised by almost all the leaders from around the world and picked as the greatest leader of the 20th century by Prof. Ludwig of University of Kentucky following 17 years of study of all the leaders. Everyone should write to the publishers to correct this mistake in the encyclopedia which is being used as a reference even in elementary schools in the US. 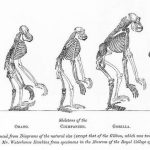 The Greatest Show On Earth at the 2000 Year Old Aspendos...

© Copyright 2020 Nation Of Turks ::: All rights reserved. ::: Any content of this website CAN NOT be copied and used without specific permission.