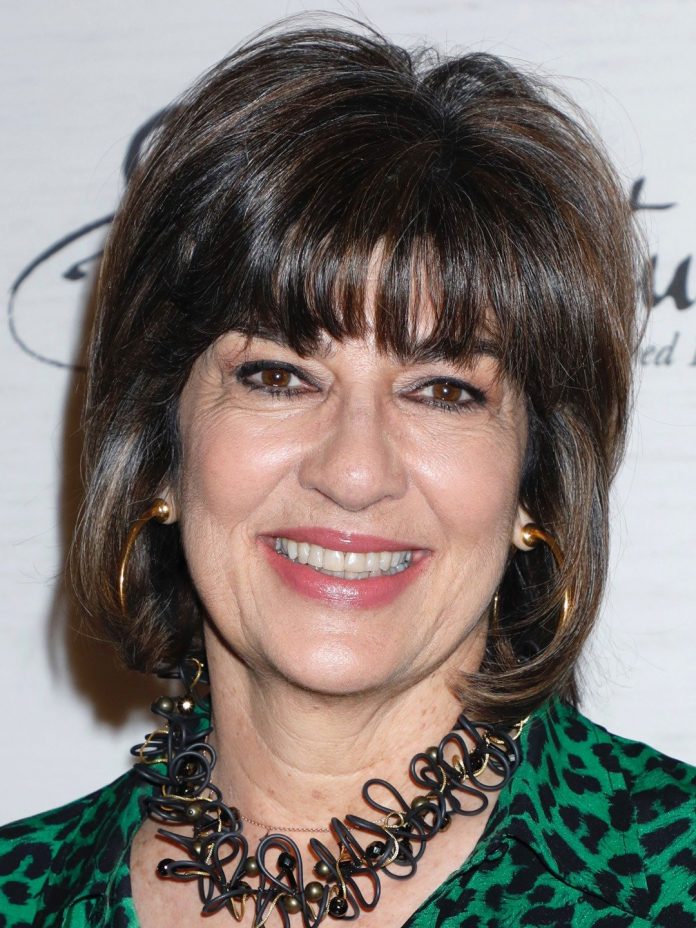 The two-hour program ‘’Scream Bloody Murder’’ that you presented on CNN International was broadcast in Turkey at 4:00 am on Friday, December 5, 2008, and again at 19:00 PM in the evening. The program was repeated on Saturday in which you gave detailed accounts of the Holocaust and the mass murders in Cambodia, Bosnia, Norther Iraq, Rwanda, and Darfur. However, you began the program with a reference to the so-called Armenian genocide in the opening section, which is unfortunate and a distortion of history. There were many omissions and it seems that the inclusion of Armenian genocide was part of a deliberate plan of the western media which has chosen to perpetuate a myth created long ago as part of a campaign to defame Turkey. This, unfortunately, began with the book published by US Ambassador to the Ottoman Empire, essentially written for him by his Armenian secretary and Armenian translator, full of distortions. Many in the West, including Arnold Toynbee, the author of the propaganda material ‘’The Blue Book’’ used this and even some intellectuals in Turkey, continue to believe in ‘’Ambassador Morgenthau’s Story’’, including Samantha Power, the author of a book on genocide which also begins with the same story, but not mentioned in your program at all. This misinformation has also been a policy of the National Geographic Magazine which published a long article on the Armenian issue presented as the point of view of one if its Armenian editors and the Public Broadcasting System and other public institutions in the US and around the world as well.

The death of Armenians occurred during the horrible years of World War One when the Armenians in eastern Anatolia rebelled against their own government and even declared the Van Armenian Republic in April 1915 within the Ottoman Empire territories with the help of the Russians. The Ottoman Empire was attacked by all sides and eventually demised. Many historians from foreign countries such as the late Prof. Stanford Shaw (UCLA), Prof. Bernard Lewis (Princeton University), Prof. Guenther Lewy (Harward University) and Prof. Justin McCarty (University of Kentucky) have studied the Armenian issue for many years and have stated that the death of Armenians following the rebellions during First World War was not a genocide. You stated that Turkey did not accept massacres as genocide but did not mention the death of Turks by the Armenian rebels. How can the Republic of Turkey accept something that has been created not only by the Armenians but the West also? This was stated by Samuel P. Huntington best in the following quotation:

‘’The West won the world not by the superiority of its ideas or values or religion but rather by its superiority in applying organized violence. Westerners often forget this fact, non-Westerns never do.’’

Your reference to the statements made by the Armenians that over one million Armenians had perished is also false. The death of Armenians, perhaps around 300,000 according to some historians, occurred during their relocation in 1915 to regions within the empire and away from the war zones. This was due to years of Armenian uprisings throughout eastern Anatolia and the massacre of Turks by the Armenian guerillas who tried to establish a state of their own on lands where they were not the majority. They were encouraged, supported and armed by Russia, France and England, and as the Armenians themselves confessed, were abandoned.. This occurred during the horrible war years which was not mentioned in your program. The relocated Armenians were allowed to return to their original homelands the following year and many who returned joined the Russian and French forces and continued their fight against the Ottoman Empire until the Republic of Turkey was established on 29 October 1923. These are all well documented but not mentioned in your program.

Armenian issue is not a creation of the Armenians alone. A former teacher at one of the  American High Schools in Turkey, originally established by the Protestant Missionaries, stated the following in search of a solution, which seems impossible to achieve solely between the Turks and the Armenians, despite the recent dialogue between the two countries:

‘’We agree that all of us – including Christian missionaries to the Ottoman Empire and Turkey – need to acknowledge that wrongs were done to all sides during the early 20th century. We need to ask forgiveness of each other. Then we need to find ways now to be friends. None of this is an easy step; the hurts are real, even if some of the causes are dubious. For us, the greatest reason for friendship and healing is that the alternative is grossly destructive.’’

Genocide is a horrible crime that everyone should be aware of and fight against it. There were only a few individuals, such as Ambassador Holbrooke, who championed the fight against the murderers, but why the nations did nothing as millions were being killed. What do you call the death of over a million Algerians during the French rule of Algeria, which is not mentioned in the program? Andrew Jackson, the President of US, ordered the relocation of Cherokee Indians from the Carolinas to Oklahoma in the 1830s, who had done nothing against the United States of America but lost their lives together with million others across the USA.

A new documentary on the Armenian Tragedy is scheduled for broadcast by CNN affiliate CNN Turk soon, which, according to channel’s director Taha Akyol, will tell the truth despite the campaign by some misguided intellectuals in Turkey, that it was only the Turks who committed the massacres, which is false.  I hope you will have a chance to watch this documentary, also the documentary ‘’Revolt‘’ produced by an American.

As an example of how Turkey is treated in Western media, please note that a reference book on the World History does not mention Mustafa Kemal Ataturk, the founder and the First President of the Republic of Turkey anywhere in the book. Ataturk inspired many leaders from Nehru to Habib Burgiba and was picked as the greatest leader of the 20th century by Prof. Ludwig of University of Kentucky several years ago. Mustafa Kemal was well aware of the Armenian issue and made the following statement on 7 March 1920, when he was known as Gazi Mustafa Kemal:

‘’Civilisation and humanity should once more be enlightened regarding the Armenian massacre and the purpose of of the propaganda created to mislead the world. These are the results of resentment and anger from detestable and vicious accusations.’’