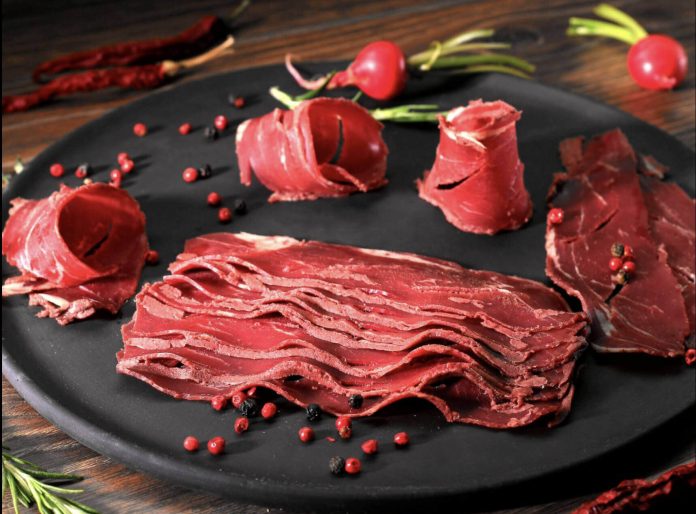 On June 24 1987, in the “Living Section” of the New York Times appeared a Letter to the Editor asking “What is pastrami?” The letter mentioned the fondness of Yves Montand for pastrami. He was a famous French singer in 1950s and 1960s. People also know him as the third husband of Marilyn Monroe. To my opinion, notwithstanding this semi-official testimonial what Yves Montand liked so much was not the American “pastrami”, it was the Turkish PASTIRMA. It is popular in France too because of the several minorities who immigrated to France from Turkey after World War I.

briefly how pastrami had originated in Turkey, and how it found its way to the United States but in the process it lost its innocence and must have suffered an identity crisis. My letter was published on July 22, 1987. A Turkish Armenian fellow living in New York, a total stranger to me found my address from his circle of friends, and sent me a letter, saying that he enjoyed my letter so much, and thanking me for my “informative and nice letter”.

Then, in our local library I came across a book “A History of English in its own Words”. It was about the etymology and the history of the words. In that book I came across an entry for Pastrami. The writer seemed to tie the origin of the Pastrami to an obscure background, totally speculative and without any convincing proof.

The origin of Pastrami is PASTIRMA, a Turkish delicacy. In the rural Turkish dialect it is BASTIRMA, meaning to steep raw meat, fish, or even fruits and vegetables in a medium of brine, salt or any pungent substances for curing and pickling purposes.

To make PASTIRMA, a raw cut of beef is put under a heavy marble block to make it release its blood. When it is free from any residual blood the curing stage begins. For curing purposes the meat is coated with a mixture of condiments composed of ground fenugreek (an aromatic spice), red pepper, garlic and some non-essential spices, and is let to rest for a certain period of times. During the curing period, the aroma and the taste of this compound penetrate the meat, and give it a zesty flavor.

This concept with a slightly modified name (pastrami) was brought into this country by the Jewish immigrants from Romania, which was a Turkish province until late 19th century. However, the taste of the original PASTIRMA was modified to please the American palate. It is milder and without any aroma. 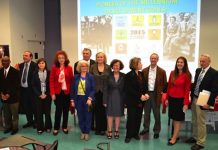