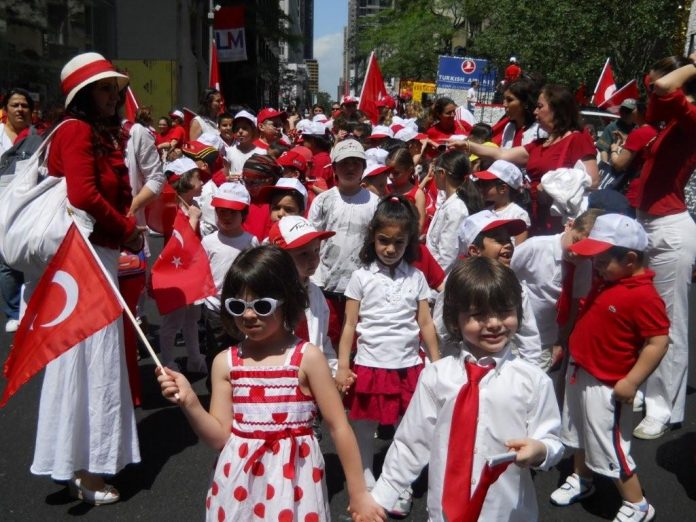 Patriotism is an essential ingredient for binding a society together, a pledge to protect the society’s standards and beliefs against outside challenges. The word “patriotism” comes from the Latin word, patria, meaning “country” or “nation.” It developed from the bonds of common history, language and values which gave birth to the attachment to a common land.

Patriotism is a product of Western culture. It is intimately tied to the nation-state concept. As the western culture is constantly evolving, within this matrix patriotism too goes through metamorphosis. In the past, long and destructive wars in Europe and the bitter race among Western European nations in the scientific discoveries created an excess of nationalism which went by the name of “jingoism.” Lately, with the formation of the European Union the likelihood of war in the continent has diminished considerably, and this has diluted the concept of nationalism. Common currency, lose borders, elimination of the customs, the truncated military, and the abrogation of visa have brought a new concept of “interdependency” among the European countries. They have willingly given away some measure of their independence, and this has brought the European countries closer. In the process, patriotism has gone out of favor and a new trend which we call “cosmopolitanism” replaced it. Many vital sources that have cultivated patriotism in the past have become obsolete, or people are skeptical about them.

In this country the trend is still alive. During the complacent period that followed World War II and then with the defeat in Vietnam patriotism was muted but never moribund. People seemed to shy away from expressing their feeling for their country as if such display of emotion were to be avoided as old-fashioned sentimentality, unsophisticated, not at all in tune with our high-tech, fast-paced modernity.

However, lately there is a re-awakening of patriotism across the country though the meaning of patriotism has somewhat shifted from the traditional definition. A resurgence of pride in America and what America stands for is evident everywhere; yet it is no longer in the exclusive preserve of the combat veterans; rather it is an attribute that inspires every citizen. It is more than flag waving, uttering fervent speeches, or invoking the valor of our fallen heroes. All these are noble-minded and lofty, and come naturally, yet they are laden with euphoria, and make us heady. It is in this mold that the new patriotism takes shape, which has a sober focus. It goes beyond sentimentalism; it is adherence to America’s core values and traditions. It involves commitment and action, it means participating and building. The Redefined patriotism is living our lives in ways that fortify our strength as a society and acknowledging our weakness and seek remedy. It is less macho, yet more human. In the past, only the military might counted to make a country great; today, real greatness lies in the kind of people a country produces and the values they live by. In the past the ultimate sacrifice a person could make for his or her country was to die for it; today it is to live for our country’s betterment and let it live is in. Dying for a cause is an easy way out.

Patriots are doers; therefore, patriotism and active citizenship have become synonymous. Those who take part in the political process and vote on elections day are helping make democracy work – and this is patriotism. Those who serve on school boards, those who are involved in civic organizations which seek public interest rather than special interest are also patriots. Doing volunteer work for schools, libraries, hospitals, religious institutions, soup kitchens, and donating time to non-profit organizations, working with drug addicts, alcoholics, rehabilitation centers, the homeless, the disadvantaged and other distressed people are most patriotic things anyone can do.

Supporting free speech for ideas you abhor, showing respect for the Bill of Rights is also patriotism. Backing due process of law for even the most notorious criminal, advocating freedom for religious practices for all faiths, and paying our taxes fairly are surely patriotic acts. Being a good citizen, setting a good example for our children, and teaching them the kind of values that will serve them well in their lives are also patriotism. Therefore, it is no wonder that our foremost patriots are often humble, unsung folks whose daily lives quietly nourish the nation’s deepest roots. 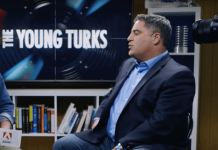