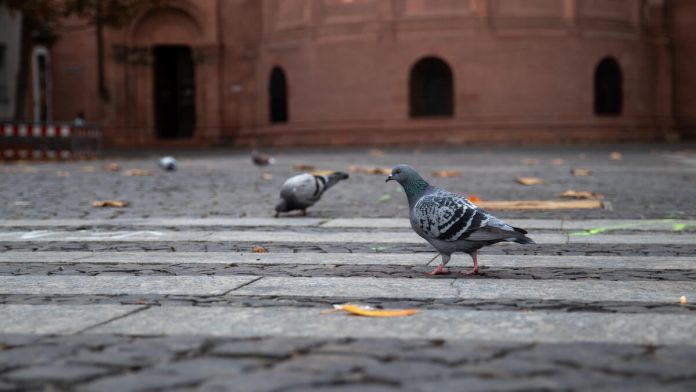 1a. When the Latin word SURDASTER, (that means “somewhat deaf”), is deciphered as “SAURDER-TS”, I find that it is the altered and restructured form of the Turkish word “SAĞURDIR” meaning “he/she is deaf”. Turkish word SAĞUR means “deaf”.
Additionally, this Latin word has the following Turkish sayings embedded in its formatted structure:

1b. SURDASTER, deciphered as “AUR-SSTER-D”, I find that it is the altered form of the Turkish expression “AĞUR iŞiTİR” meaning “he/she hears hard”, that is, “someone with hard of hearing”. Turkish word AĞUR in the context of hearing, means “heavy, difficult” and İŞİTİR means “hears”.

1d. SURDASTER, deciphered as “AS-ESTUR -DR”, it is the altered form of the Turkish expression “AZ İŞİTUR” meaning “he/she hears little, he/she/it is deaf”.
All of these sayings in Turkish: SAĞURDIR, AĞUR İŞİTİR, ZOR İŞİTİR and AZ İŞİTİR are used presently in describing someone as being “somewhat deaf”. Evidently, the fabricators of the “Latin words” from Turkish combined all of these four different Turkish sayings in the word SURDASTER! Clearly, these Turkish sayings were not lost in the newly fabricated Latin word but rather were preserved in a broken up and confused way.
Decipherment of this “Latin” word once again shows that not only the words of the so-called “Latin” language have been manufactured from Turkish words and expressions, but it also shows how powerful and rich a language is Turkish, that is, probably the first scientifically formatted language of the world!

2. In the same manner, when we decipher another Latin word SURDITAS that means “deafness”, we find that it is from the Turkish word “SAĞURDI” (SAĞIRDI) meaning “he/she is deaf, he/she hears little, he/she is hard of hearing”.

3. Another Latin word is SUURDUS that means “deaf” is also made up from Turkish word “SAĞURDU” meaning “he/she is deaf”.