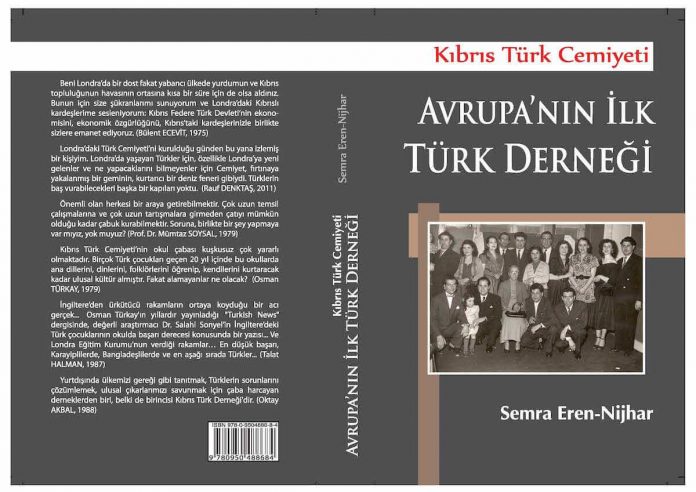 The launch is scheduled to take place at the Kingsway Hall Hotel in Covent Garden on the evening of 19th April 2012. This is to help celebrate with the book launch commemorating the establishment of the first Turkish Association in which the former President of Northern Cyprus Mr. Rauf Denktas, the Ambassador of Turkey to London and also the Head of the Turkish Consulate in London as well as other prominent people have contributed.

The Association since 1951 has helped to disseminate information on education, immigration, housing and other social issues of the time, to the wider community by raising their awareness with the support of key figures from the world of politics primarily from Cyprus and Turkey. The Association attracted some of the most talented individuals such as the Nobel Peace prize nominee  Osman Turkay amongst its members and active supporters.

At this important juncture in the political, social and economic landscape in London and across the world, it is an honour to mark the occasion with distinguished guests and supporters that form the cream of the Turkish community from the across the UK. We expect to have many distinguished guests from Turkey as well as from other communities including London Mayoral Candidates and other dignitaries at the event with wide range of media also present for the event coverage.

The event is jointly hosted by the chair of the Association:

Note: The book Launch took place as it is scheduled. Please see the pictures below. 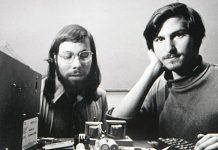 The War of the World, Twentieth Century Conflict and the Descent...