Home General Articles Falcified Genocide The Trial of Casey Anthony for the Alleged Murder of her 2... 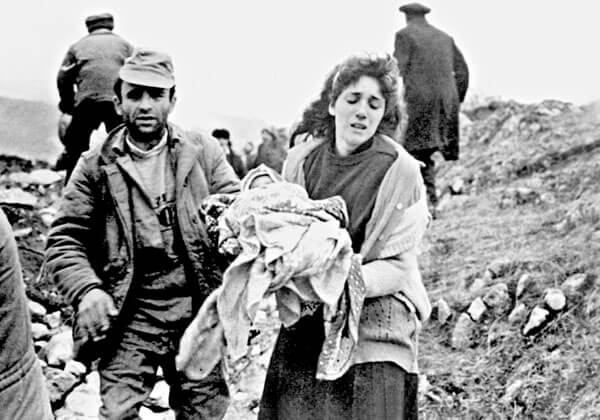 Casey Anthony, a 25-year-old mother, tried for the alleged murder of her 2-year-old daughter three years ago, was found not guilty following nearly six months of testimony and 10-hour deliberation by a Jury of 12 members on July 6, 2011.  However, Casey Antony was already convicted by the Media, which was dubbed as the 13th Juror by some people. Most everyone believed that she had murdered her own daughter and the latest polls indicate that two-third of Americans did not accept the verdict of the Florida, Orange County Court.  The hearings were broadcast live on several TV channels, almost continuously, with continuous programs where prosecutors, defence lawyers, commentators, and many who knew Casey spoke, including her bodyguard who stated that Casey was a wonderful mother. Many videos and photographs of Caylee were also shown continuously, many showing her with Casey. The images of little Caylee showing her in hundreds of photographs and videos will live forever in most people’s memories.

In 2008, Casey, a student engaged but not married to another student,  reported to the police that her daughter had been missing for 31 days. A search was started and the body of the beautiful Caylee was found in a wooded area with tape over her mouth near the home of Casey’s parents George and Suzie Anthony. George also testified at the hearing and was accused by the defence that he had molested Casey starting when she was 8 years old, which he denied. The Prosecutors testified that Casey was not a good mother and that she was at parties while her daughter was missing, claiming that Caylee was murdered by her so she could go partying. The lawyers defending Casey argued that Caylee drowned accidentally at her grandparents’ pool and that there was a cover-up.

The long trial lasted for many days with teams of prosecutors presenting their cases but failing to show evidence and the defence lawyers arguing that, although Casey was a liar and a bad mother, she was not a murderer. The Jury’s verdict was read by the Court Clerk and found Casey not guilty in three separate murder charges but guilty on charges of lying to the police four times with a four-year jail term. Casey is set to go free on July 17, Sunday, after having served almost 3 years of her sentence and good behaviour.

Since 1965, some Armenian groups and their supporters have been trying to convince some people that the Ottoman government during the First World War committed a genocide against the Armenians when they were re-located following the never-ending uprisings and revolts across Eastern Anatolia.  This issue has been written about, presented at endless conferences and baseless Resolutions have been passed, all based on allegations that have never been proven, just like in Casey lawsuit. Now the US Congress is again up against two resolutions based totally on lies, allegations and fabrications, without a single evidence. The US Congress should perhaps establish some kind of a Jury or a group to look at all the allegations and come up with a verdict, just like the Florida Court did in the case of Casey..