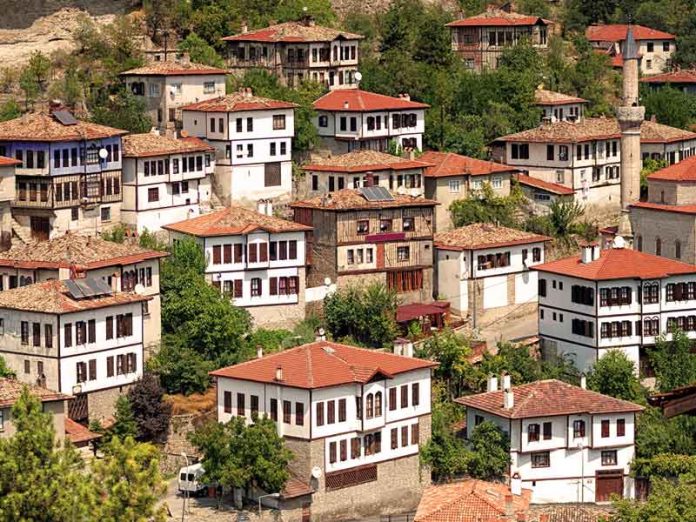 Time magazine has added another interesting book to it series on different subjects. The World’s 100 Most Important Places is an interesting work edited by Richard Stengel but unfortunately includes only one place from Turkiye, the most historical country and the centre of the world.

The places have been presented under 9 classifications with photographs and include:

For those interested in this type of lists, the world’s oldest sanctuary, the 12,000-year-old Gobekli Tepe–The Hill with a Belly, is located near Sanli Urfa, known as the “City of the Prophets”, home to the tombs of Prophet Abraham and others. National Geographic recently had a 15-page article on the site complete with many photographs. The 9,000-year-old Catalhoyuk, located near Konya, is another important centre of civilization and home to the tomb of Mevlana Celaladdini Rumi, revered by millions including Americans for his love of humanity. Many publications wrote about this historical site where excavations are still continuing. Both of these archaeological sites and the cities of Sanli Urfa and Konya deserve to be included in the list.

The UNESCO list of over 900 places around the world includes 10 cultural sites located in Turkey, and yet only Istanbul is included in The World’s 100 Most Important Places. ”Time” is not the only book that ignores important sites and events that relate to Turkiye, or disseminates wrong and negative information, which is probably due to the never ending prejudice against the Turks. This can only change with the proactive attitude of the Turkish-Americans, claimed to be over 500,000 with 10,000 active in defending Turkiye and Turks. (Accordıng to ATAA). I hope, Time will be convinced to include perhaps over a dozen polaces that deserve to be included in this  useful book, including the following places:
1. Gobekli Tepe
2. catalhoyuk
3. Mardin
4. Hasankeyf
5. Hacikiri (Vardiha) Stone Bridge built in 1915 on the Bagdat Railrpad
6. Harran and Harran University
7. Selimiye Mosque recently added to the Herıtage Sıtes n Turkey )10 total, with more to be added)
8. Safranbolu
9. Ephesus Library and Virgin Mary’s House (Visited by the Pope and the Clintons)
10.Haydarpasa Train Station in Istanbul